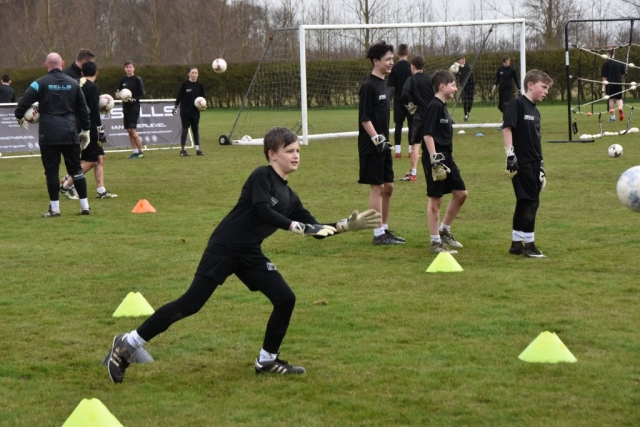 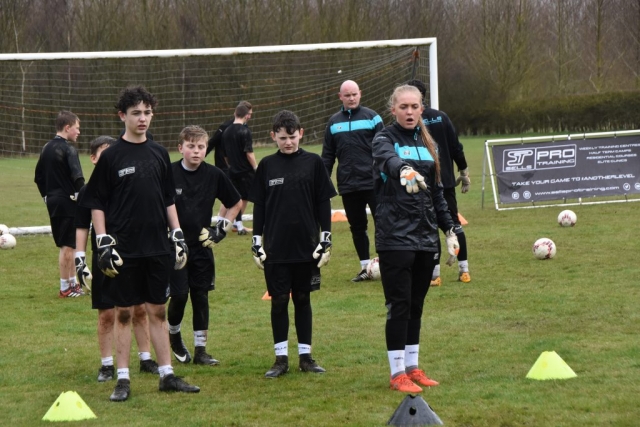 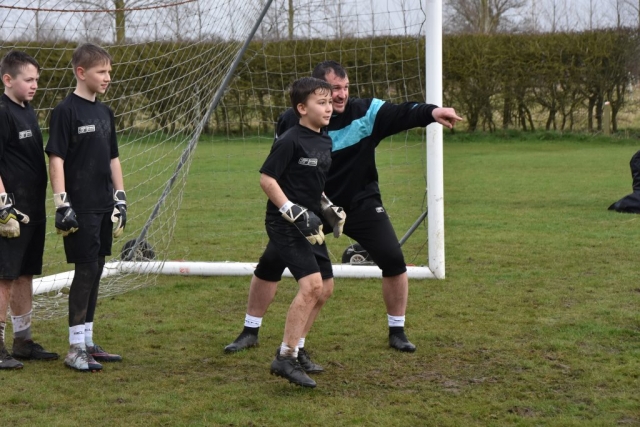 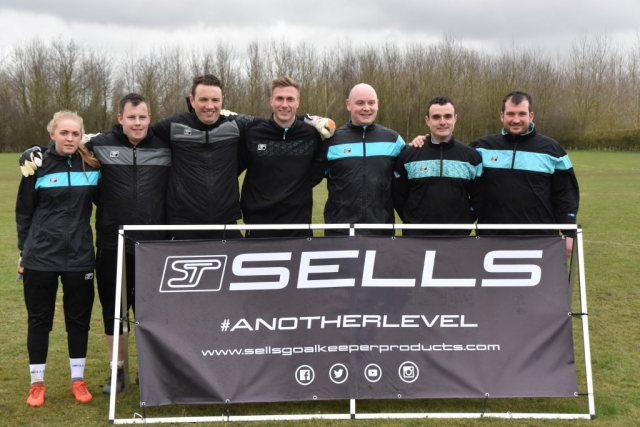 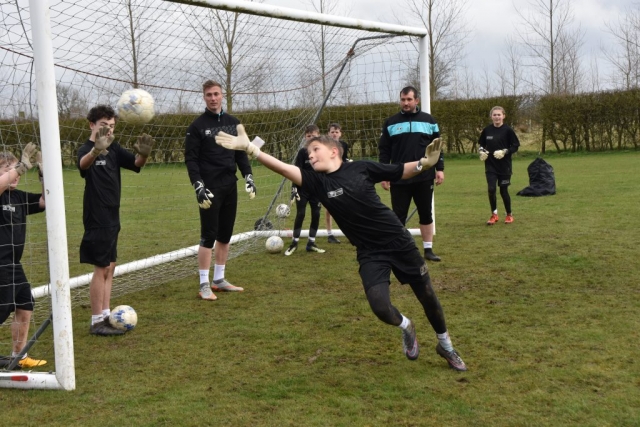 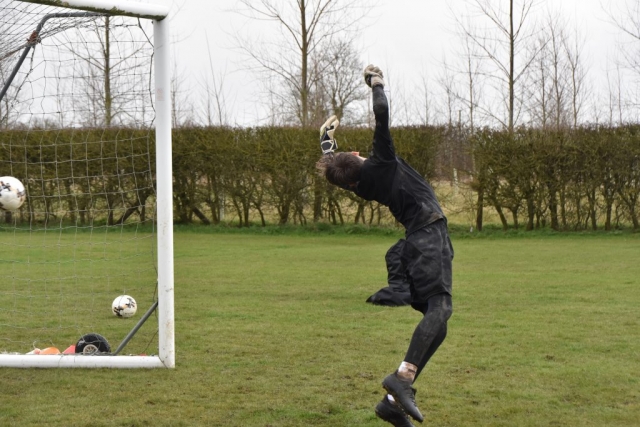 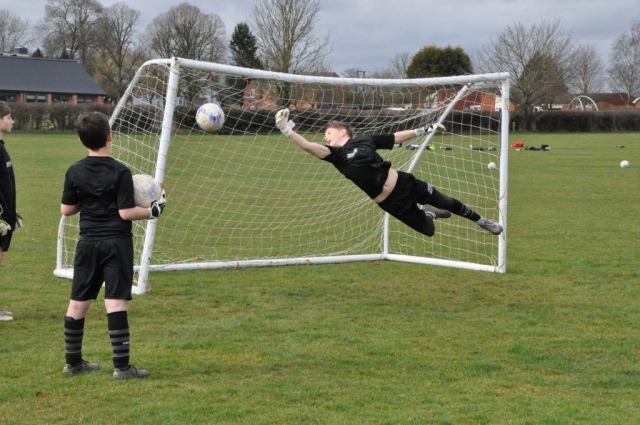 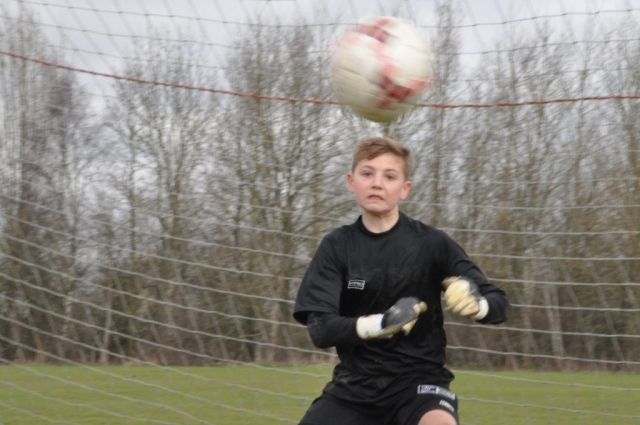 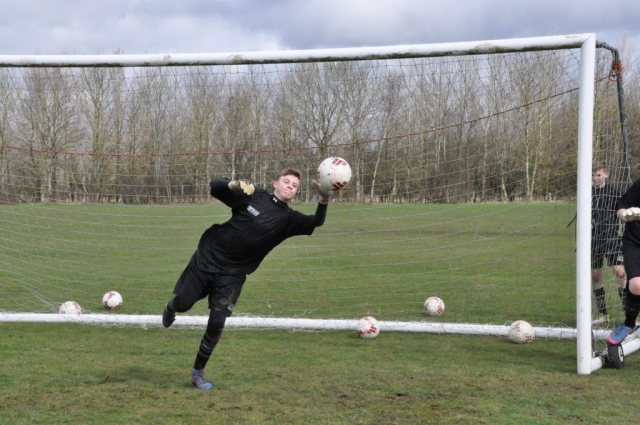 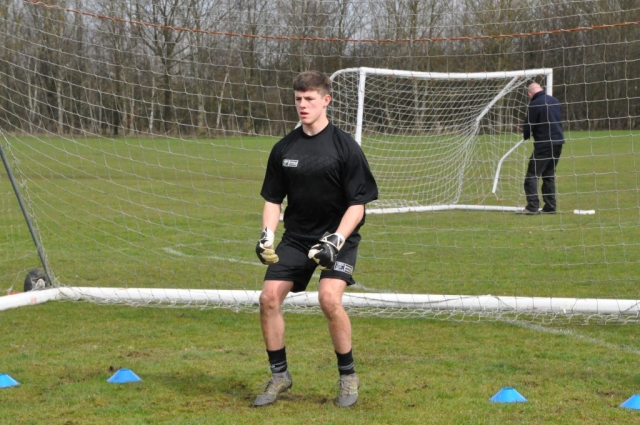 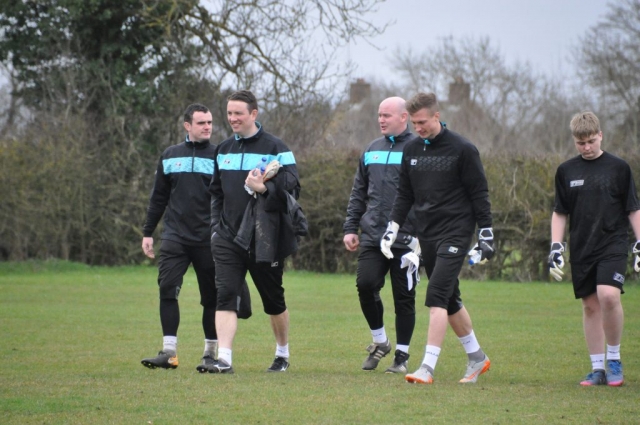 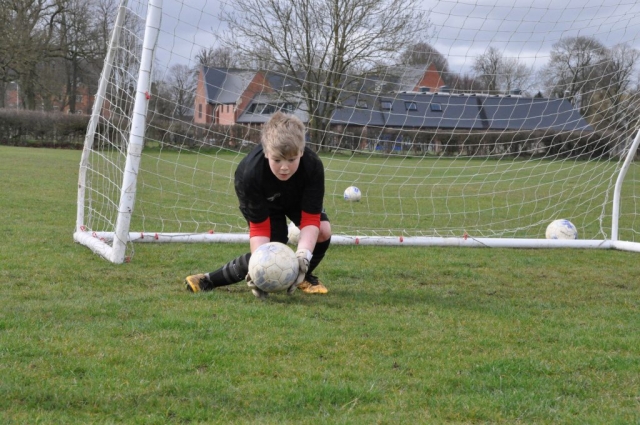 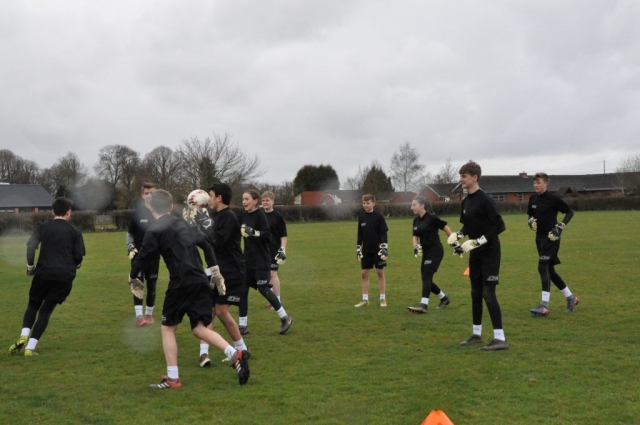 Goalkeepers from around the world were present at our Easter residential.

Keepers from Australia, Poland, Sweden, Latvia, and Norway attended the course at Ratcliffe College in Leicester, with UK stoppers travelling from as far as Scotland and the Isle of Man.

Goalkeepers worked hard covering all aspects of goalkeeping throughout the week, including; shot-stopping, crosses, one v one and distribution techniques.

Sheffield United’s Simon Moore spent Wednesday with us, having lunch with the students, then coaching them in the afternoon and then taking questions during the evening.

Simon recorded a good deal of content for Sells TV too, so look out for that in the coming weeks.

We also had the Academy goalkeeper coaching team from Leicester City to take a look at the goalkeepers.

These are a few of the reviews we’ve received:

“I thought an 8am to 8pm day might be a bit too much, but the drills were full of variety and the coaches enthusiasm and positivity meant that the time flew by.

“He loved every day from start to finish.”

“After taking a couple of hours or so to settle he then rang each night and said how much fun it was and that in itself is worth every penny.

“He returned on Friday and played on Saturday and low and behold got man of the match.”

“Such great staff! “The teens were well looked after, learned a lot and had a great time!

“Theodor was the only Norwegian present, but he made friends easily.”

Matt, I and all of the SPT team would like to thank everybody who attended for a hugely enjoyable four days. 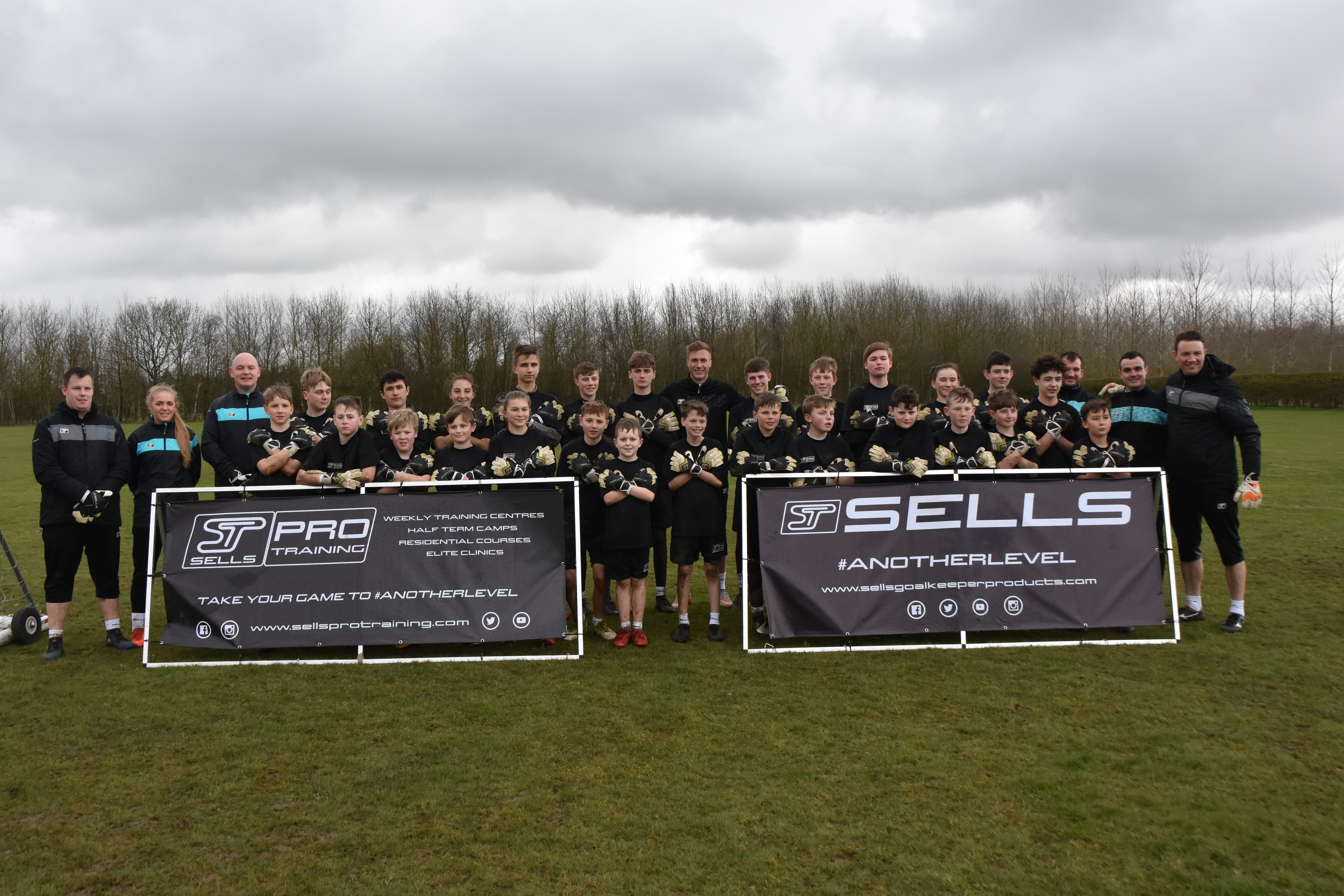