Sells TV has launched this month, a must for all goalkeepers, coaches and those wanting to know more about the art of goalkeeping.

Crystal Palace legend Julian Speroni talks about growing up in Argentina, the sacrifices he made to become a professional and which goalkeeper inspired him.

Bournemouth number one, Asmir Begović, tells us which player he’s faced that’s given him the most trouble.

Burnley number one Nick Pope gives us an insight into how he felt coming off the bench to make his Premier League debut and how he dealt with getting released by Ipswich Town at the age of sixteen.

Make sure you stay up to date by subscribing now and enjoy catching up with Sells TV each and every weekend! 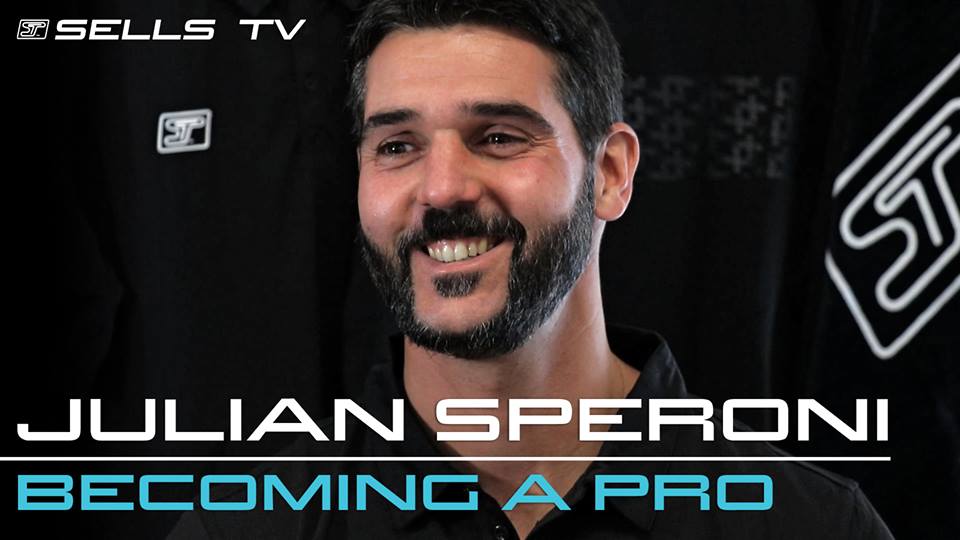